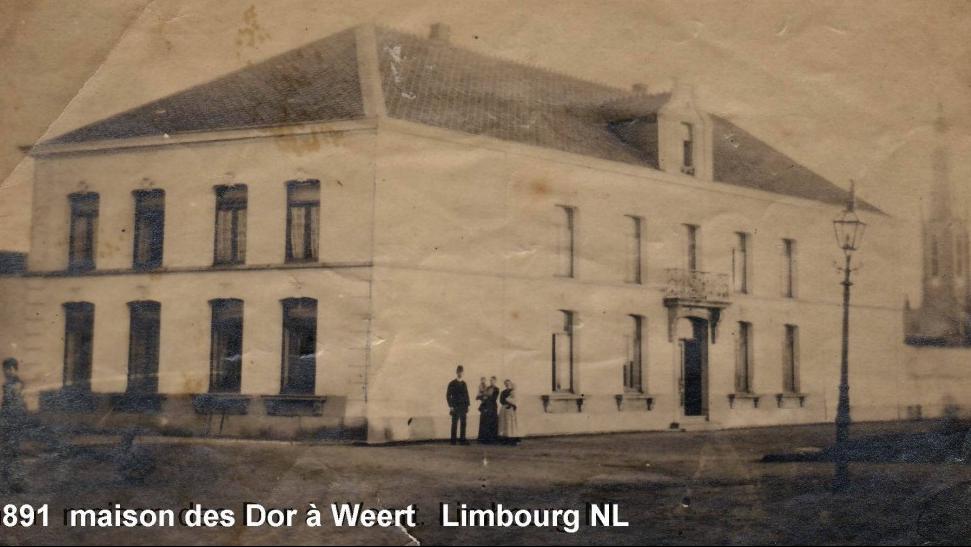 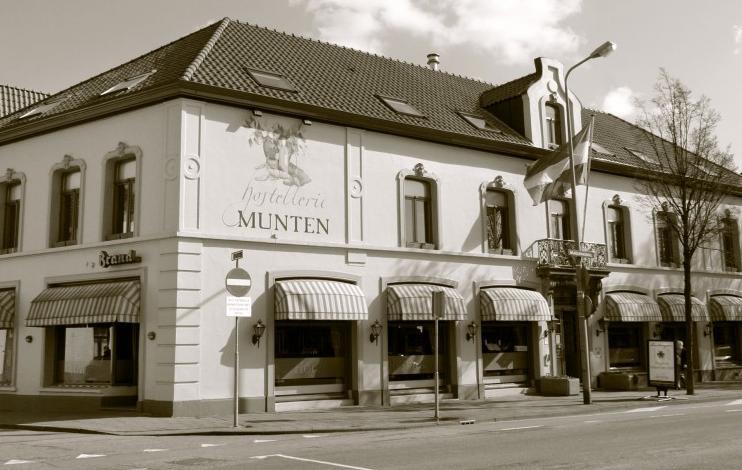 The demolished sister convent on the Wilhelminaplein

The photo below shows the convent wall of the former convent 'Nazareth' of the Sisters Penitents Recollectinen from Weert. Hostellerie Munten, among others, is now located on this spot.

The history of this convent is from the middle of the 17th century until the end of the 18th century; full of war rumors and acts of war, crossed and mixed with persecutions because of religion. In 1662 former mayor Edius Straven submitted a request on behalf of the sisters to the princess of Chimay, landlady of Weert to settle in Weert.

The approval to settle and build follows and four sisters settle temporarily in the building 'Die Roose' on the Beekstraat. An inheritance from Jan van der Croon enabled the sisters to start building a convent in 1664. This was to the great displeasure of the people of Weert who did not want to sell their land. The convent had 16 rooms and a kitchen, on the first floor 33 cells for the nuns, two sick rooms and two large rooms. On the west side (Wilhelminasingel) there was a chapel for Our Lady of Kevelaar. In 1678 the sisters even built their own brewery. In 1687, the sisters started a school and a boarding school. The current gate of Hostellerie Munten on the Beekstraat used to give access to the convent garden.

On June 27, 1713, the first stone was laid for the convent church on the Beekstraat. This church was 21 meters long and almost 9 meters wide. On December 10, 1792, Weert had to deal with the French Revolution by invading the French. Initially the French were welcomed as liberators, but soon the joy turned into bitter disappointment. The sisters had to give up a large part of their grain and 3 of their 8 cows to the French. In addition, they had to house 26 soldiers. On February 26, 1797, the sisters were driven out of their convent by a commission from the French Republic accompanied by a good number of soldiers. In 1804 an attempt was made to revive the convent at the Beekstraat / Wilhelminasingel. But after eighteen months this attempt was abandoned. In 1803 a description was made of the monastery, according to this document everything was still in a good state then. Around 1926 the monastery was demolished.

The drawing shows the grounds of the monastery and the garden. The red line indicates the boundaries, those on the Beekstraat are approximate. The ground plan (cadastre 1820) is placed in a current city map.

The monastery wall from the Beekstraat at the entrance to the monastery church. Around 1926 this wall was demolished. Above right a statue of Mary in a niche now on display in the Jacob van Horne Museum.

Outside of the monastery wall now visible between the buildings Wilhelminasingel 262a and 264. The bricked up gateway came out on the south side of the convent garden. 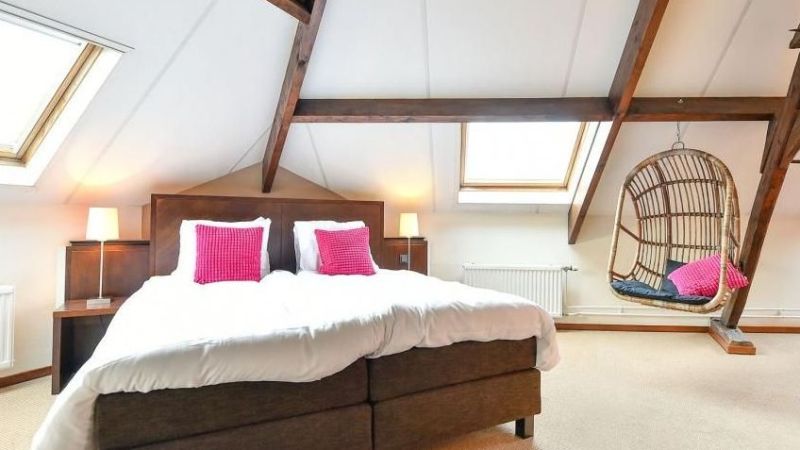 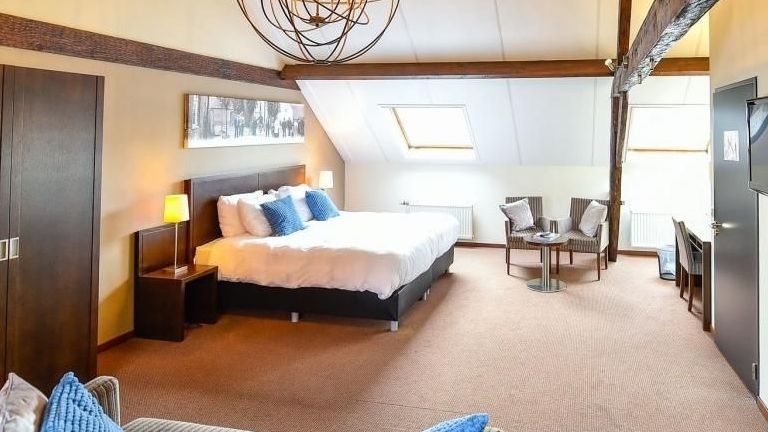 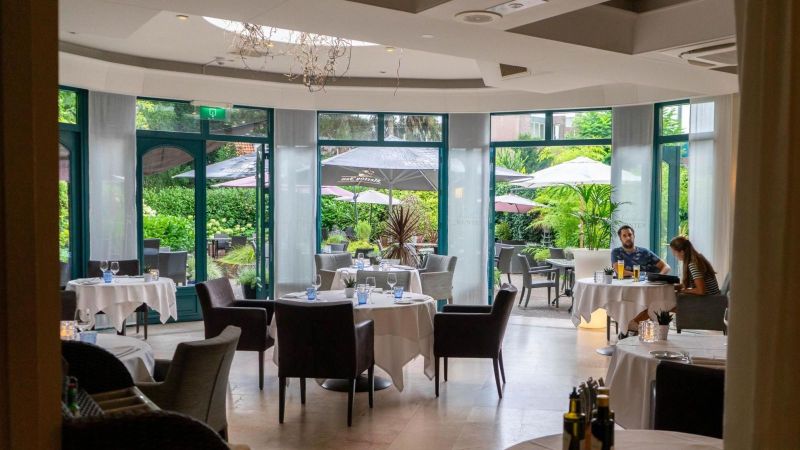